To meet European demand for semiconductors and address the shortage of technological components, Intel has launched a program to build a series of manufacturing facilities on our continent. One of these will rise in the province of Verona. At the same time, STMicroelectronics is also planning to upgrade the Catania site with a new plant.
The world semiconductor market is currently worth over 500 billion euros and is expected to double by 2030. Europe holds just 10% of global production capacity, down sharply compared to previous decades. Operations such as those undertaken by Intel and STMicroelectronics intend to reverse the trend by shortening the supply chain, thus remedying the supply crisis that is excessively dependent on Asian supplies.

Intel’s Italian facility will be an advanced semiconductor packaging and assembly facility and will use state-of-the-art technologies to produce complete chips. It is expected to become operational between 2025 and 2027, creating 1,500 direct jobs, plus another 3,500 between suppliers and partners. The Italian’s contribution to Intel’s investment program is a topic that will be validated with the next government.
The plant will be built in the province of Verona, in Vigasio, in a strategic position near the railway and the Brenner motorway. The factory will have a good connection with Germany and in particular with Magdeburg, where Intel will build two more factories.

Intel’s investment in Italy is part of a larger project, which plans to spend 80 billion euros over the next decade to increase production capacity in Europe. The American company, which has so far been involved in the design of semiconductors, aims to expand its core business, also becoming a manufacturer, thus entering the market segment currently dominated by Tsmc and Samsung.

Another semiconductor production plant will be built in Catania in Sicily, where STMicroelectronics is already present with a factory. The Italian-French company plans to expand the plant with a new plant for the production of silicon carbide wafers. This is a new material that is currently being purchased from Japanese and American suppliers. It will serve to support the demand of large companies engaged in the electrical transition with industrial and automotive applications. Thanks to this compound, in fact, it is possible to reduce energy consumption by the chip by 20% when used, for example, in the installation of batteries and charging columns for electric cars and photovoltaic panels.
Production at the new Catania plant will start next year and will be fully operational in 2026. 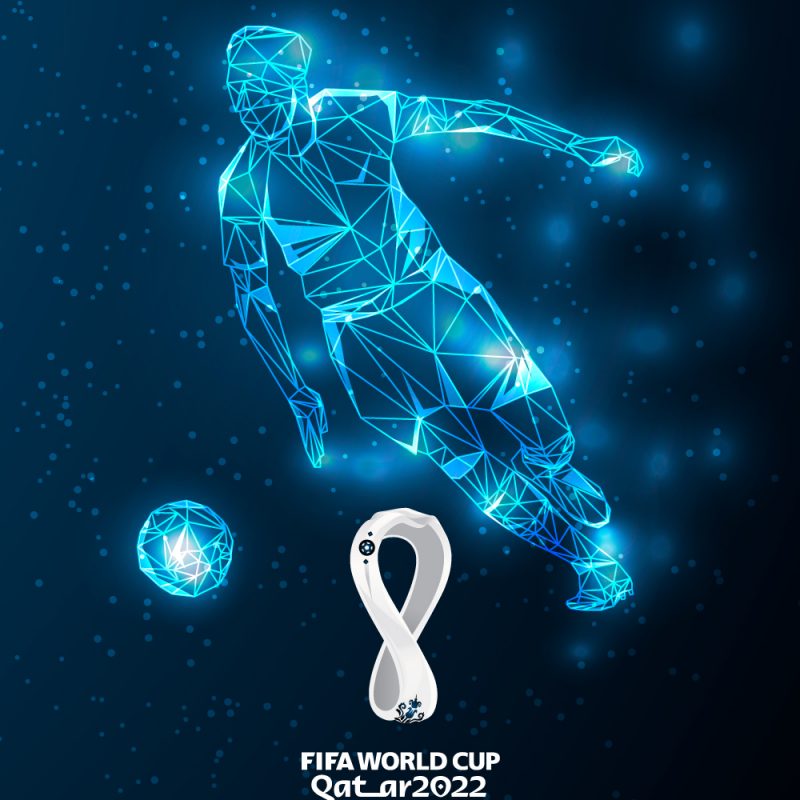 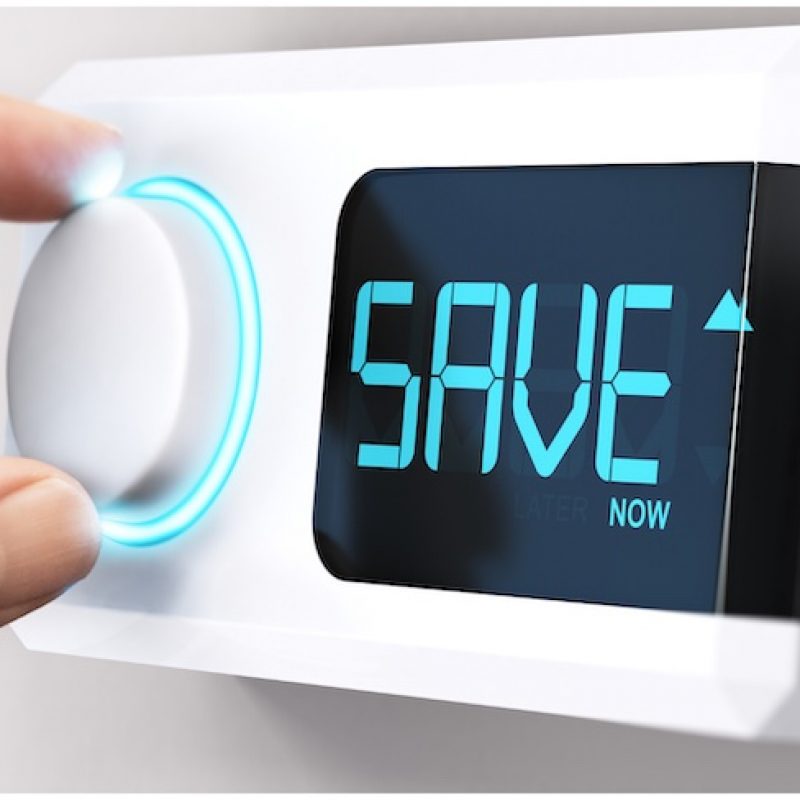